Thesis
Many history books credit Rosa Parks as being the catalyst of the Montgomery Bus
Boycott and helping to further weaken segregation, while the true catalyst,
Claudette Colvin, receives no credit.

A Timeline of Events 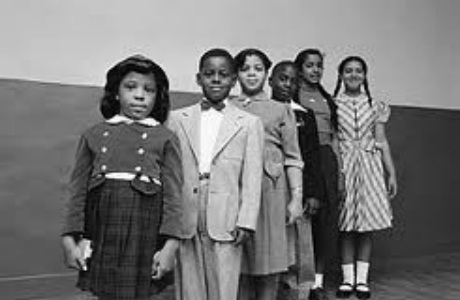 The kids of Brown v. Board of Education. Carl Iwasaki/ Time-Life Pictures
1953 and 1954
Baton Rouge stages its own
boycott, setting an example for Montgomery.

1954
May 17, the Supreme Court
rules in favor of integration of schools in Brown v. Board. 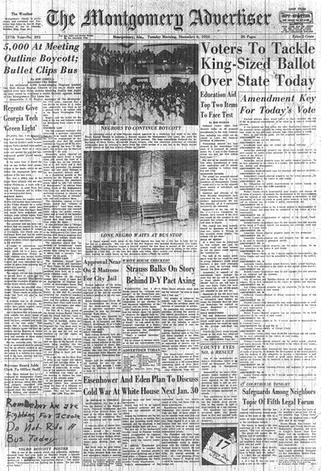 Courtesy of the Montgomery Advertiser.
Spring 1955
March 2, Claudette is arrested.
March 18, Claudette is tried and found
guilty of assaulting a police officer. 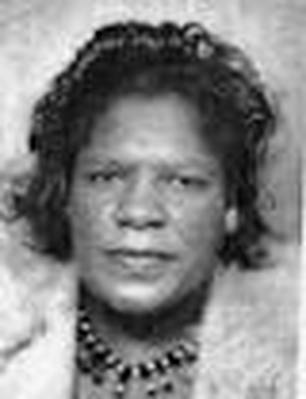